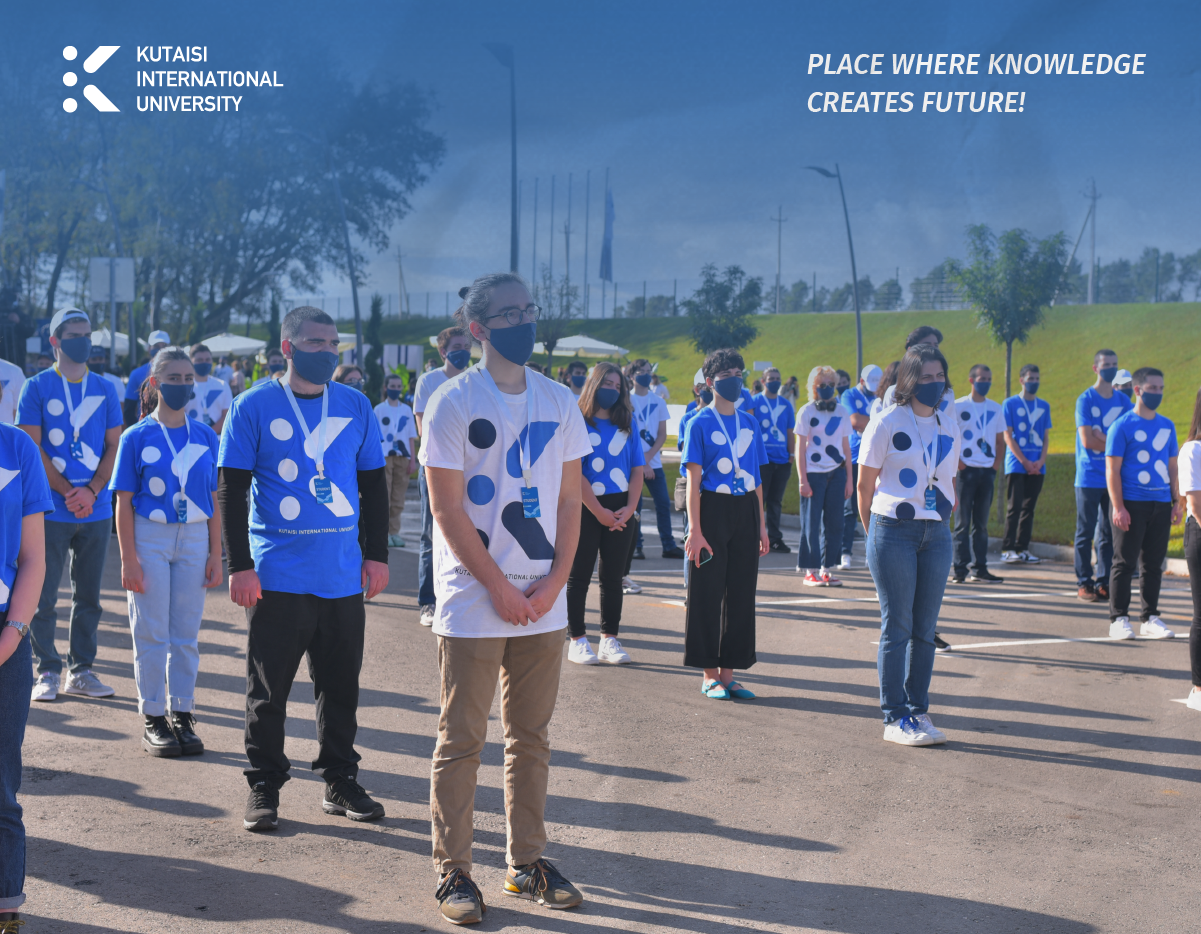 Kutaisi International University is one most in-demand universities in Georgia

Kutaisi International University welcomed its new cohort of students to its undergraduate programs. 1848 entrants expressed their interest to pursue higher education in Mathematics, Management and Computer Science undergraduate programs at KIU. Only 425 individuals managed to pass the high barrier set by the university.

Among the new first year KIU students are high school graduates with Gold and Silver excellence medals, as well as winners of National School Olympiads, competition “M Vector’’ and participants of Millennium Innovations Award. Highest scoring students are from all over Georgia including students from Abkhazia and Tskhinvali regions. Alongside Georgian students enrolled at KIU, there are 2 other students who have previously participated in International School Olympiads representing Georgia, as well as foreign students. Regardless the pandemic, foreign entrants, nonetheless expressed their interest to pursue their academic education at KIU and consequently, KIU welcomed foreign students from Ukraine and Belarus. KIU has one of the most challenging admission criteria among the educational institutions in Georgia. Considering its admission criteria, KIU ranks as one of the top 3 most difficult institutions to get admitted to in STEM fields. It is noteworthy, that compared to previous academic year, the number of female STEM students doubled-last year 62 girls were admitted to KIU programs, however, this year 124 girls were enrolled.

Almost 100 % of students enrolled at KIU selected Kutaisi International University as their 1st and 2nd choice (1st choice-90 %, II choice-99 %, III choice-1%). This year, the Computer Science program stands as the most competitive.

Academic process will begin until the end of September. Students will be welcome at the campus tentatively from October.

KIU is one of the most large-scale universities in the South Caucasus region which offers unique campus, infrastructure and academic programs to Georgian and foreign students. Students are able to live and learn in a well-equipped and comfortable university city, gain quality education and get involved in local and international projects together with Georgian and foreign professors. KIU is a state university funded by the International Charity Foundation “Cartu”.

In order to ensure the accessibility of quality higher education, KIU offers its students various funding models. KIU has been running a Student Grant Fund under which 240 students obtained funding. Regardless the heavily packed academic process, students are actively engaged in professional clubs, internal competitions and Olympiads. This new academic year KIU students will be offered even more projects and opportunities.

About KIU: In 2020-21 KIU welcomed its first cohort of students to its undergraduate Management, Mathematics and Computer Science programs conducted in English language. The university collaborates with Technical University of Munich (TUM International GmbH and TUM), the leading European university. KIU's operational model and programs have been developed in partnership with TUM and TUM International GmbH.  The Honorary President of the University is Prof. Dr. Wolfgang A. Herrmann, former President of TUM. Tuition at KIU is provided in English and the students are taught by Georgian and European teaching staff.

University aims at gradually becoming an international hub of education, science and technologies in the region which ultimately leads up to Georgia posing as a flagship in the international educational and scientific arena. 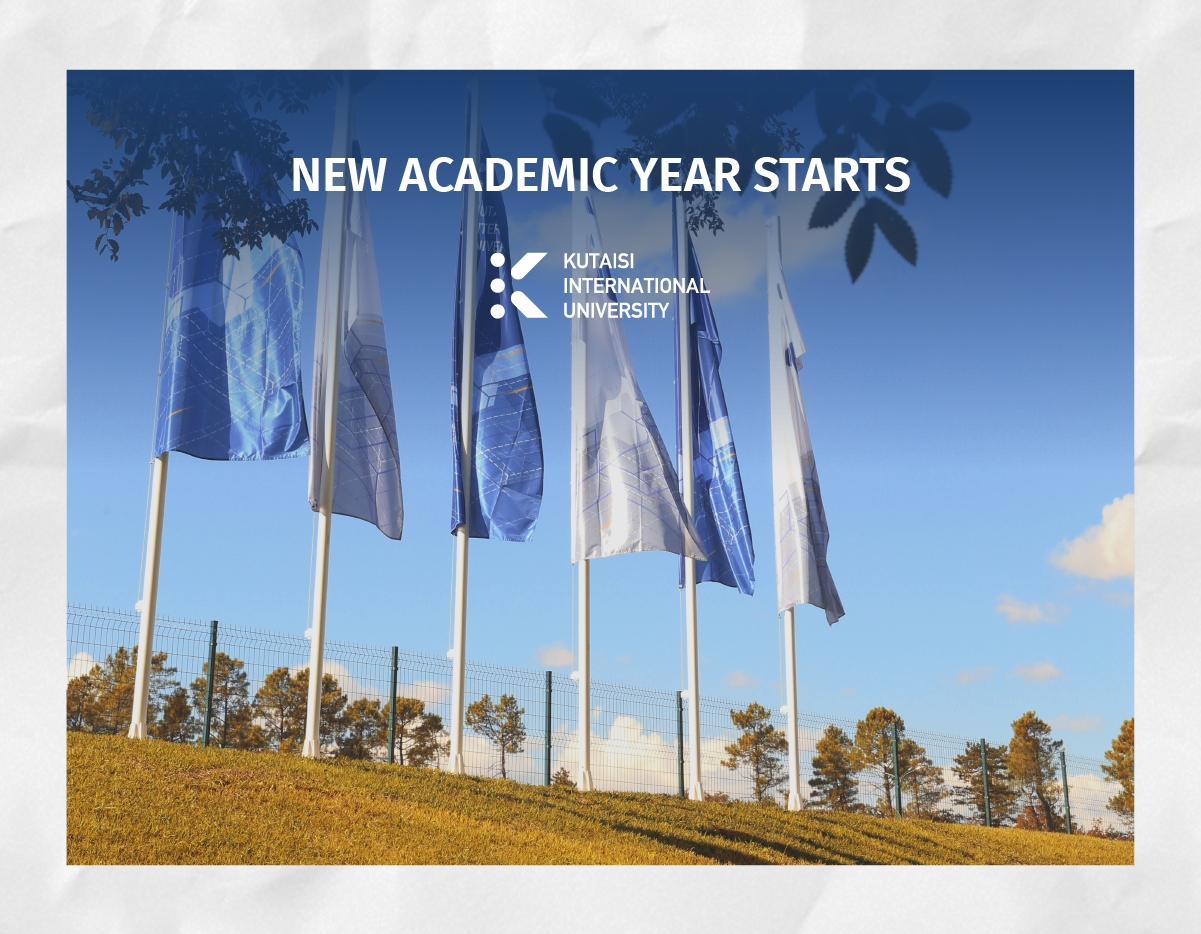 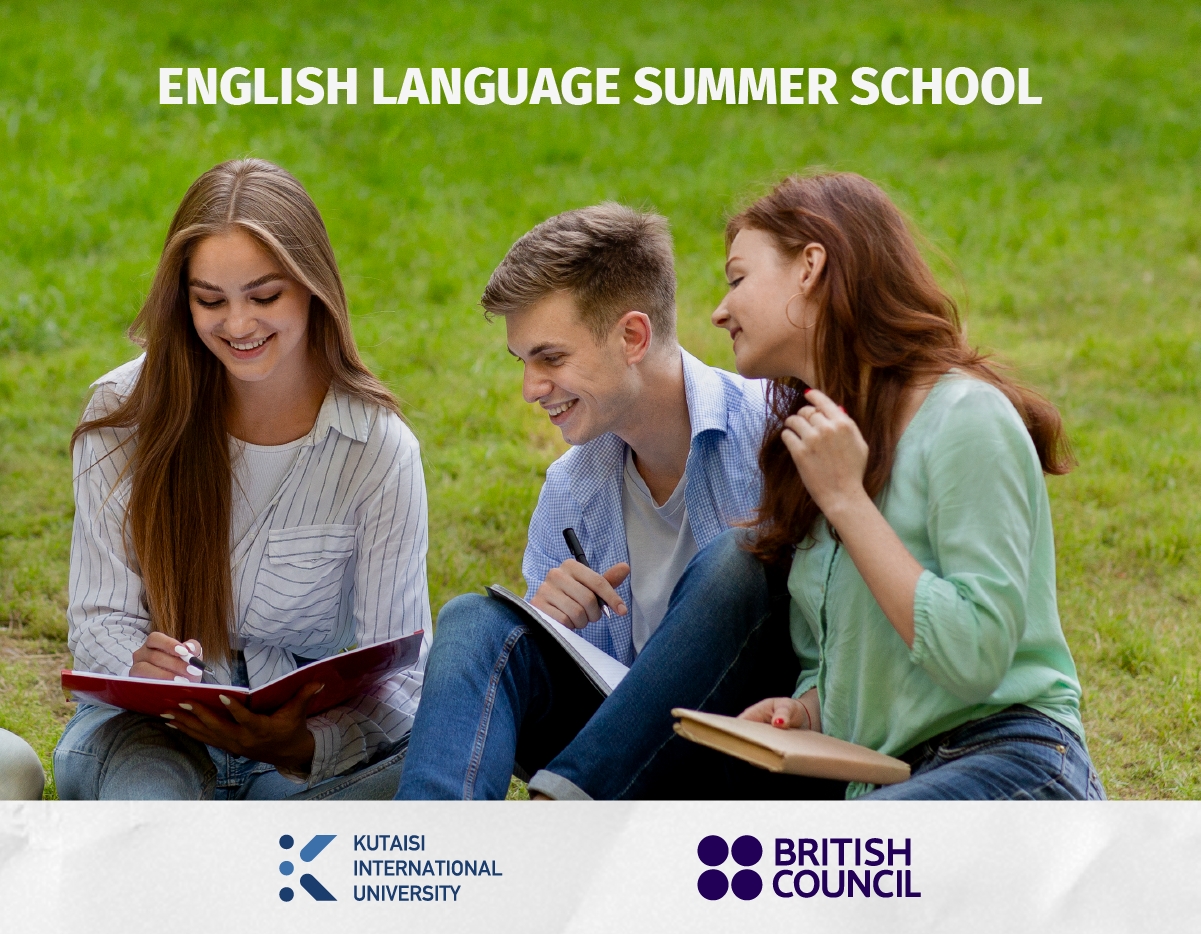 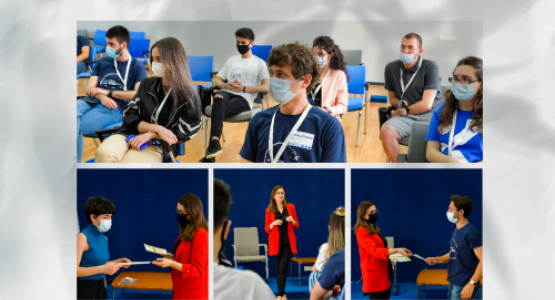