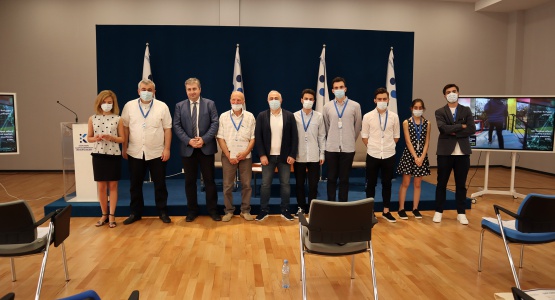 On June 24, the award ceremony for the high school students and schools participating in the KIU π-DAY MATH CONTEST mathematics competition was held at Kutaisi International University. As a result of the competition 5 winner students were revealed and awarded the diplomas and awards established by the University. The winner students also obtained funding to cover tuition and housing fees at KIU campus.

The award ceremony was attended by the Rector of the University Alexander Tevzadze, Head of Mathematics and Computer Science Programs Ramaz Bochorishvili, school administration, professors and students.

Mathematics competition for senior pupils was held on March 14 at Kutaisi International University (KIU) to celebrate International Mathematics Day. 270 students from public and private schools in Georgia and Germany were registered to participate in the competition.

“This competition was held for the first time; it is noteworthy that many students participated in it. The competition is unique in that the tasks were compiled and corrected by our students. As you are aware, we have first-year students, and in the second semester of the first year, there are already students, who can solve a similar task. Importantly, the winner students will obtain funding to study at university and live on campus.  In case of admission to KIU, they will have the opportunity to get involved in the project and be the authors and markers of the tasks themselves,” - said Ramaz Bochorishvili, Head of Mathematics and Computer Science Programs at KIU.

The winning students are:

After the award ceremony, KIU guests toured the campus. The tour was led by student-ambassadors of Kutaisi International University. 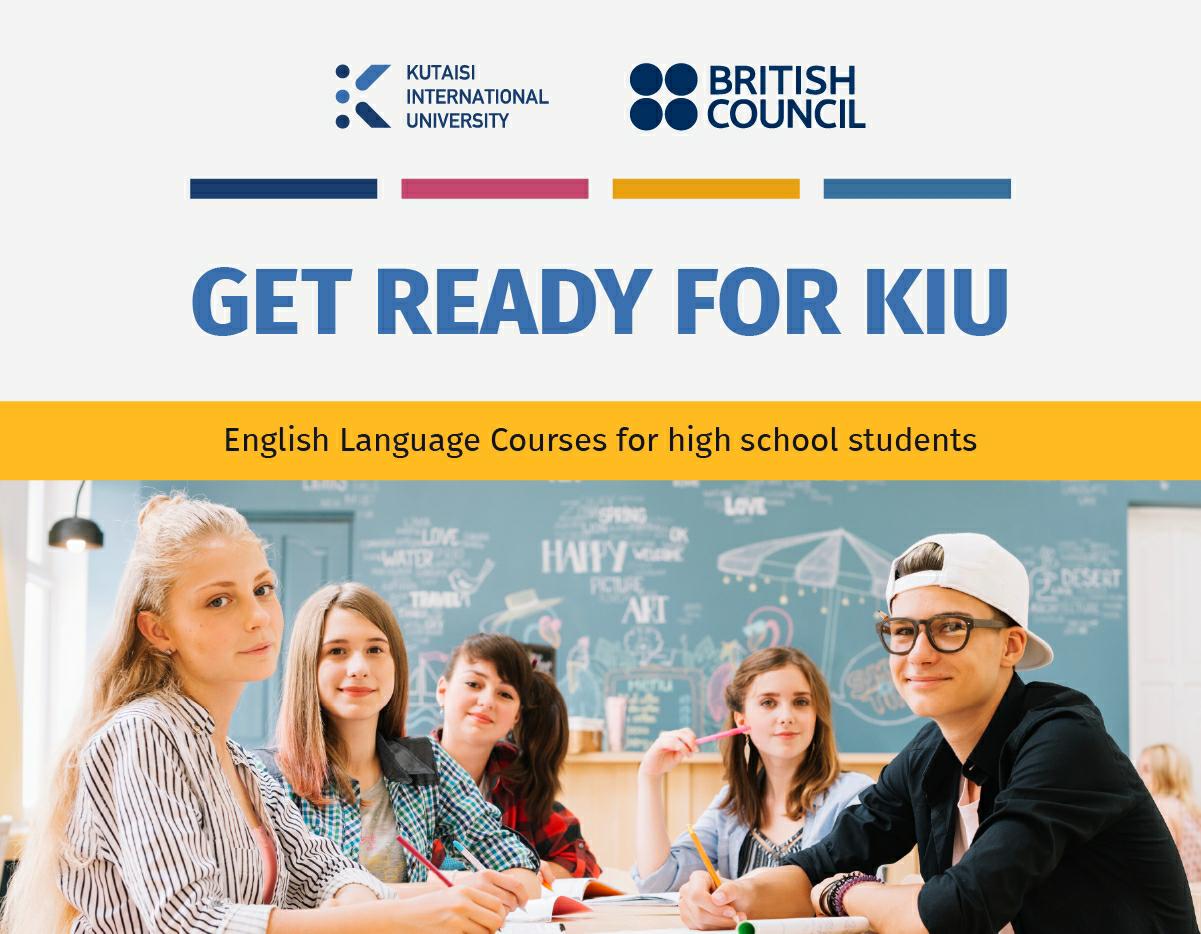 Get ready for KIU The meeting was held online, and participants were greeted by the Minister of Education and Science of Georgia Dr. Mikheil Chkhenk KIU Hosted Closing of GITA-KIU Innovations and Start Up School